Anders Larsson has worked as theatre technician and lighting designer in the Performing Arts sector since mid-1980s. Between 1990 and 2004, Anders Larsson worked as the lighting director at the House of Dance (Dansens hus) in Stockholm responsible for adapting guest performances from around the world to the stage at Dansens hus. He has also been lighting designer for a number of major productions for dance, opera and theatre.

In early 1990, Anders Larsson started to teach and be responsible for the stage management course at the Theatre Technician Training at the Dramatic Institute (Dramatiska Institutet – DI).

1999 Anders Larsson become responsible for developing and managing the Advanced Vocational Training (KY-utbildning) of Technical Theatre at the Dramatic Institute. He was responsible for that training until 2005 when it become part of Stockholm Academy for Dramatic Arts´ – SADA´s Theatre Technician education until it´s ending spring 2019.

From autumn 2019 Anders Larsson is manageing and teaching for the education in Technical Management of Productions in the Performing Arts sector.

In addition to responsibility and coordination of all guest teachers, Anders Larsson teach in the field of history of the theater building and it´s development, overall stage technology and safety in theatre productions and everything related to basic lighting technology.

Within SKH Anders Larsson also is involved in a number of education issues related to the Performing Arts industry. This includes issues regarding electrical safety in the event sector, the development of an international rigging-certifikat, certification for stage builders and certification of pyrotechnics.

Anders Larsson has also during the time at DI, SADA and SKH been taking part in several European projects such as: Theatre Technincal Training in EU – TTT (2005-2007), Live Performance Technics in EU – LPT (2007-2009), Development and implementation of courses for theatre technicians and stage managers – ScenTec  (2013-2015) and European Technical Training Education – ETTE (2014-2017).

Anders Larsson also serves in the board of the Swedish Theatre Technical Association  - STTF - which also includes work in the organization OISTAT. He is also Chair for the Association of Swedish Lighting Designers – SLF since the foundation in 1992. 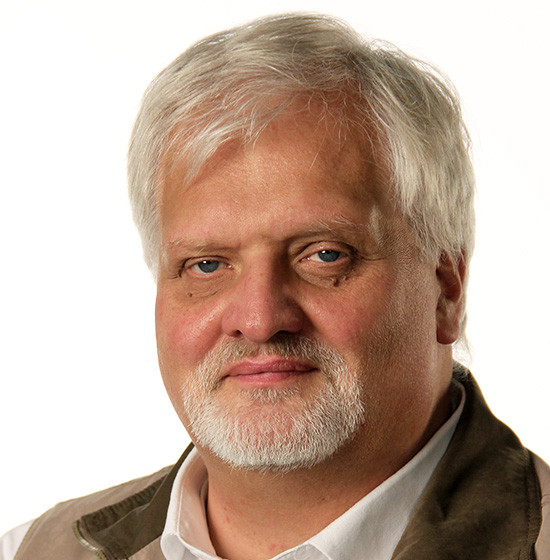