Franziska Ritter is scenographer and theatre architecture researcher. She studied architecture at the TU Berlin (diploma) as well as film and photography at the University of North London. As co-founder, coordinator and research associate of the Master of Stage Design_Scenic Space at the TU Berlin, she has been teaching and realising how content is staged in space in practical teaching projects since 2008. She is a lecturer for exhibition design, scenography and theatre construction at various universities and departments, e.g. Beuth Hochschule Berlin, design akademie berlin, bologna.lab HU Berlin, HFMDK Frankfurt/Main, CREAD Lyon Frankreich. From 2016 to 2018, she led the DFG project to digitize the theatre collection of the TU Berlin with the Architecture Museum of the TU Berlin and the Beuth Hochschule Berlin. Franziska Ritter is doing her PhD thesis at the Institut für Kunstwissenschaft und historische Urbanistik at the TU Berlin on the subject »The German Theatre? The Architectural Photographs of the Theaterbausammlung TU Berlin between Documentation and Staging of Reality«.

For the DTHG Deutsche Theatertechnische Gesellschaft Franziska Ritter is currently leading the project "Im/material Spaces - Virtual and Augmented Reality for Theatre" (financed by the Federal Government Commissioner for Culture and Media) together with Pablo Dornhege. They are researching the potentials of new digital technologies in theatre architecture, stage design and technology. 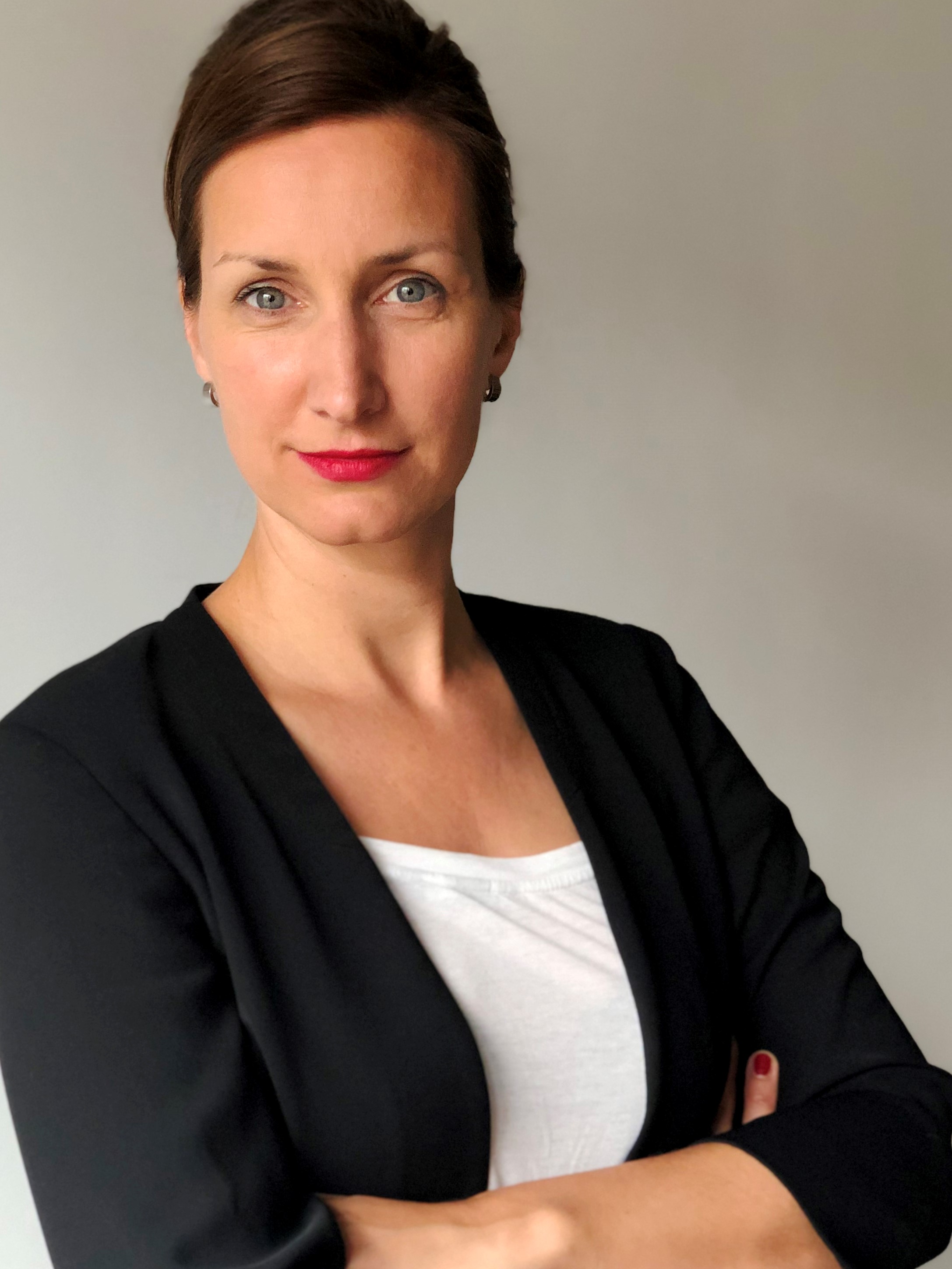