Karel Vanhaesebrouck is a professor and chair of theatre studies at the Université Libre de Bruxelles, where he teaches courses in the MA program “Arts du spectacle vivant” and acts as a director of the research center CiASp | Centre de recherche en Cinéma et Arts du Spectacle. He also works as a theory lecturer at the Brussel-based film and theatre school RITCS, the Royal Institute of Theatre, Cinema and Sound of the Erasmus University College, where he teaches courses in theatre history and cultural history. He has published widely on early modern theatre history in France, England and the Netherlands, but also on contemporary European theatre practices. He works as dramaturge and writer for different companies in Belgium. 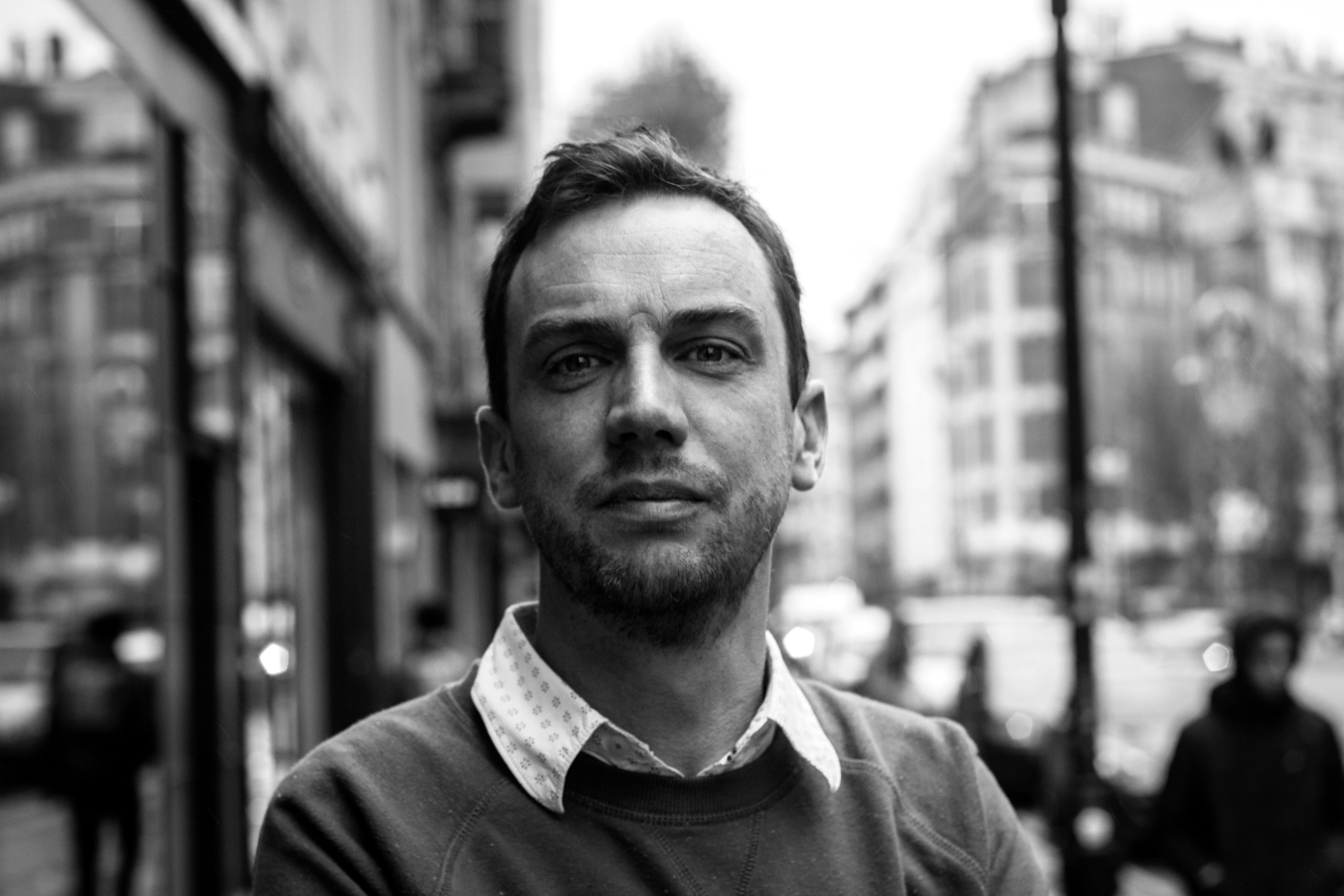