Markéta Fantová is a scenic, lighting and costume designer for theatre, dance, and performance art. She has worked in theatres, galleries and visually inspiring sites in both the United States and Europe. Her costume and set designs were included in the USITT-USA PQ National Exhibit (2007) and World Stage Design Exhibit in Seoul, South Korea (2009). She is currently living in Prague, Czech Republic, where she is holding the position of Artistic Director of the Prague Quadrennial of Performance Design and Space.

In New York, she was set and lighting designer for the Off-Broadway world premier of Tiny Bubbles, with New Directions Theatre (2012). She has designed for UnderMain Theatre, Circle Theatre, Kitchen Dog Theatre and Water Tower Theatre, all in Dallas-Forth Worth. Ms. Fantova was a guest artist at The Ohio State University, University of Toledo, Texas State University and Baylor University. She has worked in collaboration with dynamic artists and choreographers on numerous performance projects and dance works including Angier Performance Works: Paper III, a site specific performance art piece performed in Prague, Czech Republic; costumes for the performance installation Liminal exhibited in The Fosdick-Nelson Gallery, NY; and site adaptive installation performance pieces Waiting III and IV in the Random Room Gallery, Alfred, NY and Gem Hotel Gallery in New York City, Letter to the World series co-created with D. Chase Angier and Evelyne Leblanc-Roberge in Rochester, NY and set design for a production Children’s Hour and Lydie Breeze Trilogy at EgoPo Theatre in Philadelphia. Her current projects include collaboration with Prague Shakespeare Company: set design for Amadeus and Trojan Wars in Theatre of the Estates in Prague, Czech Republic.

Besides professional design work Marketa held several teaching positions starting as an assistant professor at Texas Woman’s, visiting assistant professor at the University of North Texas; later on associate professor of Performance Design at Alfred University, NY where she received tenure. Two years before moving back to Czech Republic she led Performance Design at Rowan University. While teaching she had been an active member of USITT where she served as a Vice President of International Activities from 2011 to 2016, which included the work of an artistic director for the USITT-USA PQ Exhibition in 2015 and a member of the OISTAT organization. 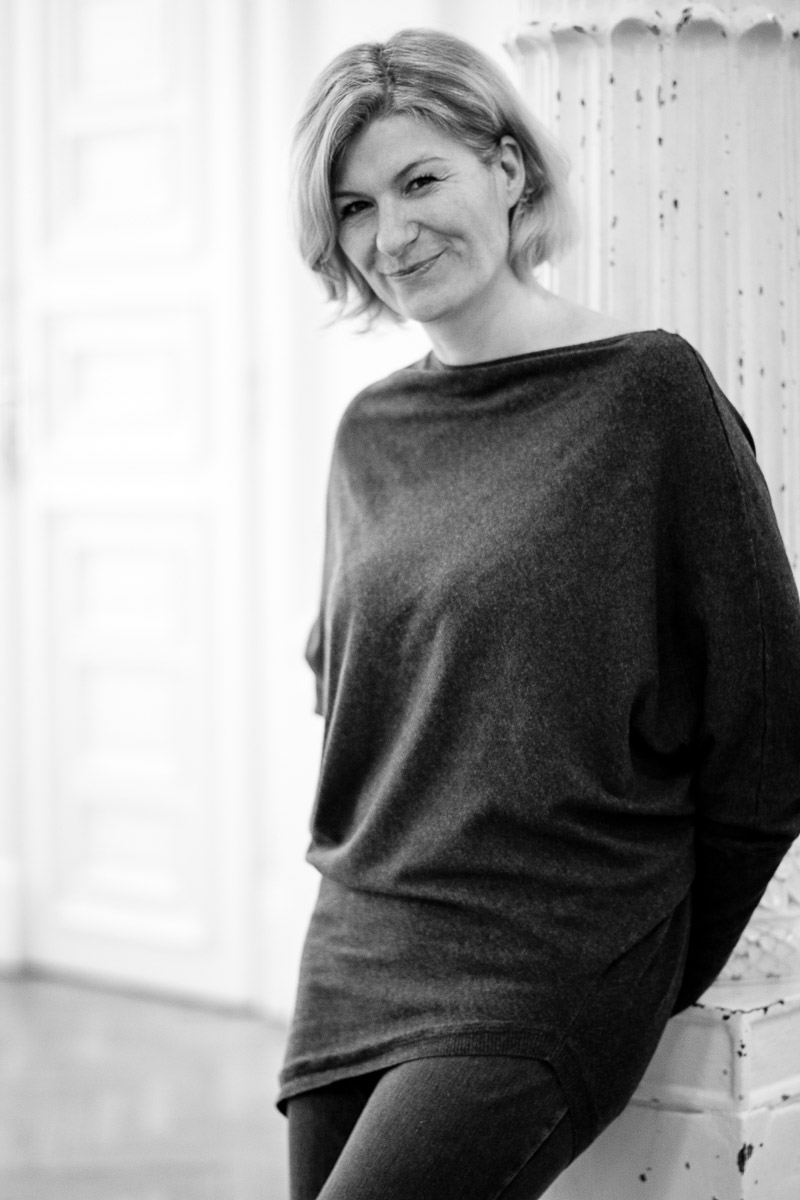