Ondrĕj Svoboda graduated at the University of Olomouc, since 1997 he has been working in the Arts and Theatre Institute (ATI), since 2004 as a Deputy Director for the Theatre Institute. He has created and implemented several projects focused on digitization and databases for theatre documentation.

He directed the international project Theatre Architecture in Central Europe (2008-2011) in the frame of which the online Database of theatre architecture was developed, a digitalization project called Preservation and Presentation of the Cultural Heritage of Czech and World Theatre (2009-2011) focused on processing rich photographic archive of Czech theatre deposited in the ATI and the follow-up project Virtual Study which is a comprehensive online interface enabling the access to all the Institute's information databases and digitised materials.

He also participates in the international project European Route of Historic Theatres (2012-2017) in the frame of which the historic theatres across Europe are researched and promoted. He participated in several issues of Prague Quadrennial as the head of documentation (2007, 2011) and EU project consultant (2011, 2015, 2019). From 2019 he participated on the project „A Canon of Theatre Technology History“. 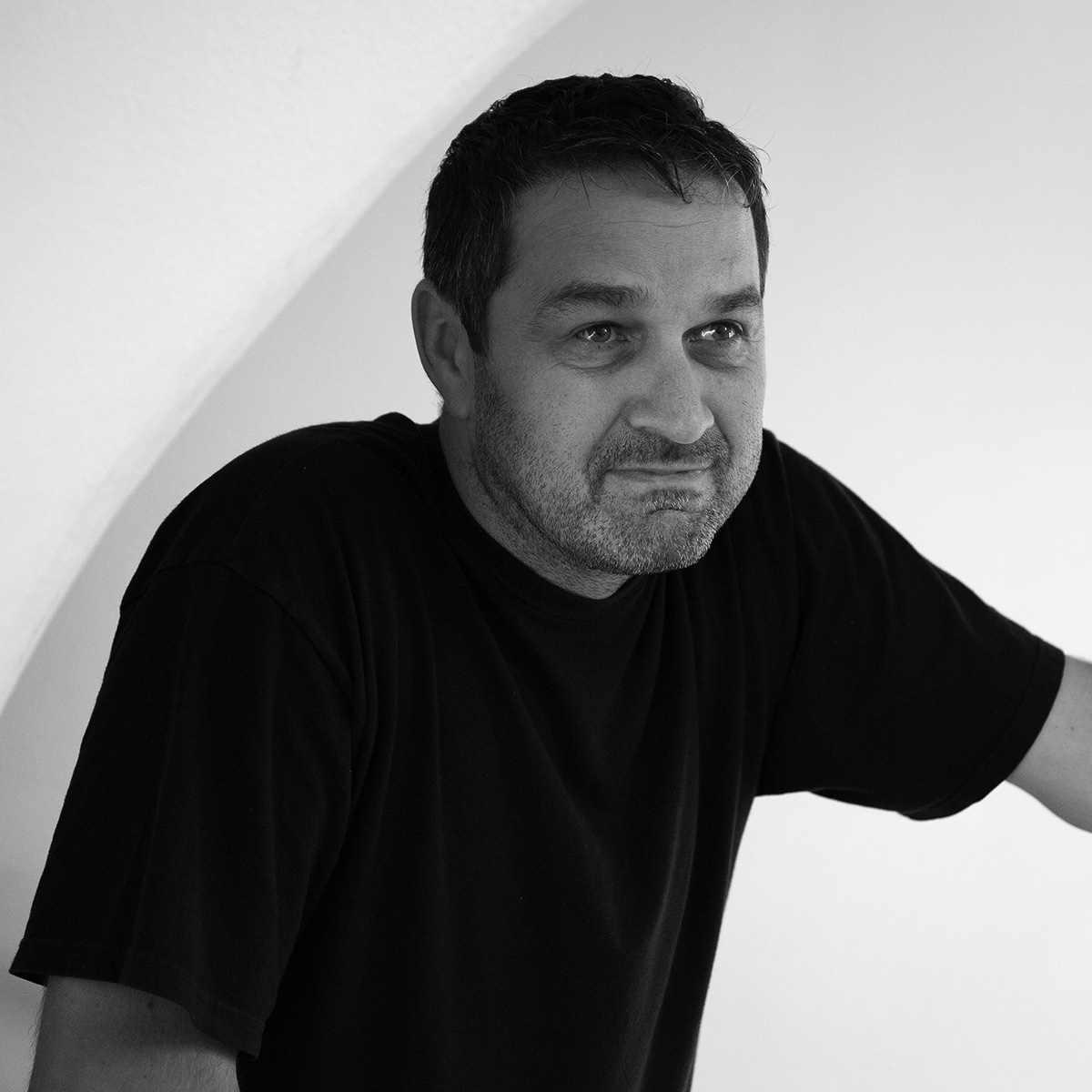